As Ukraine burns President Volodymyr Zelensky and his wife, Olena Zelenska, took time out to pose for a Vogue photoshoot this week.

Why not, the United States has sent over an unaccounted-for, over $50 billion dollars, to their corrupt government.

Mark Eglinton posted this interesting phone showing some of the funds. Via Dailyo — Photographer Annie Leibovitz captured the couple in a series of shots, seemingly a testament to their marriage surviving the Russian siege on their country. The Ukrainian President is seen donning his familiar olive green getup, embracing his wife in one, and holding hands across a table in another photo.

To make sure the propaganda was created to be the most effective, the very corrupt couple spent considerable time staging the scenes for the images.

Openly corrupt with @JoeBiden in their pocket. https://t.co/6LOguVXeaz

There are people who have lost everything and some are dying in the Ukraine but the president & first lady have time to “pose for romantic vogue photos”. Okay.

Steve Bannon weighed in on Gettr.

Wow, the United States is being played by the corrupt Ukrainian President, just like everywhere else around the world, including on Capitol Hill. 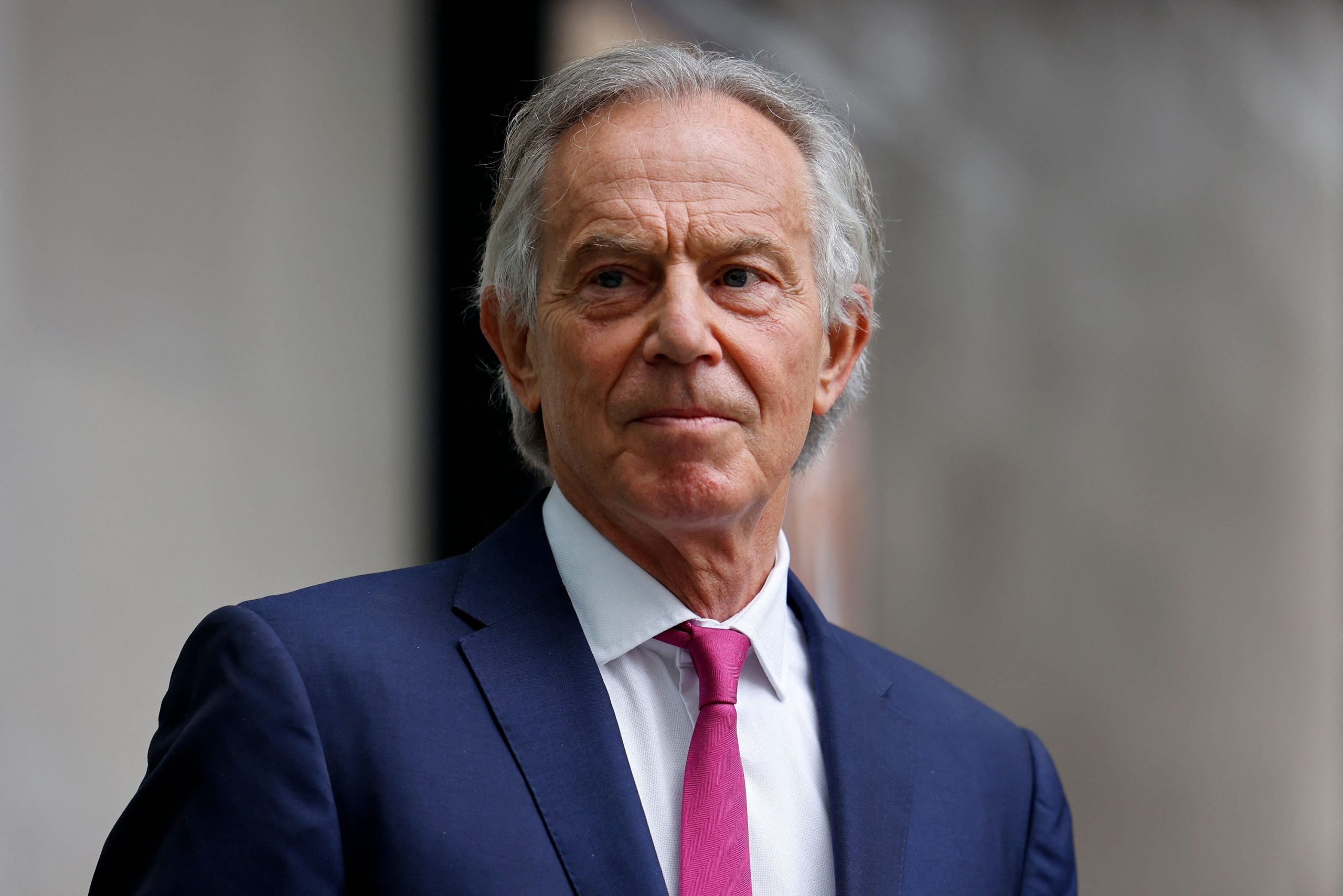 Tony Blair Institution Calls For Digital IDs For Everyone

A report by the Tony Blair Institute has recommended the adoption of digital IDs to help solve the problem of illegal immigration in the UK.