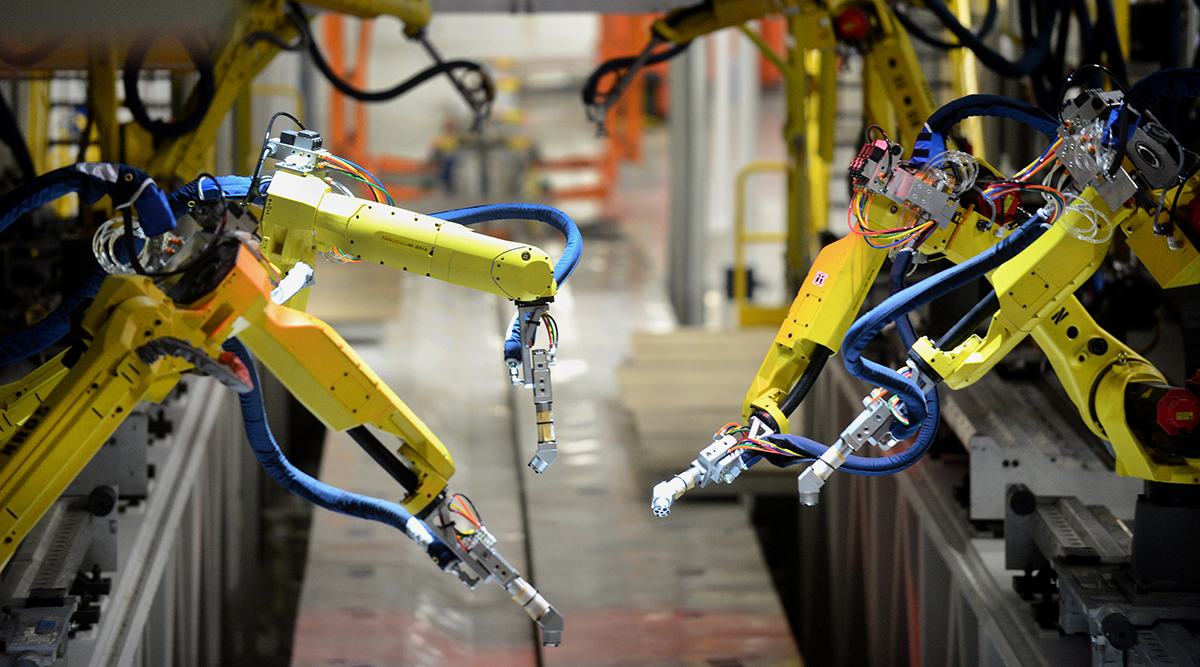 Where Will People Work? Technology, AI & Immigration Are Taking Jobs!

For companies looking to save money, the idea of being able to replace a human with a computer and robot is enticing.

A robot can work 24/7 with little to no pay or benefits and is often faster than a human with fewer errors. Robots can also be helpful to employees as they can easily do jobs that are repetitive, monotonous, or dangerous and leave interesting jobs to humans.

Here are some of the jobs that will not be available in near future.

Assembly and industrial robots controlled by computers can assemble cars and other products, and were in use since the late 1950s. Today, almost all large manufacturing jobs use robots to make millions of different products efficiently and at a low cost.

Self-driving cars are becoming more of a reality. With technologies already used today, like assisted driving in Tesla cars and automated Uber test cars, more companies and services are beginning to use this technology. As self-driving cars start to be used more, the potential of jobs lost is staggering as it could replace millions of bus drivers, taxi drivers, truck drivers, and other transportation jobs.

We’ve all been on the receiving end of an automated call, like a telemarketing call. As voice recognition and speech synthesis become more advanced, it gets easier for companies to implement these systems and harder for people to know if they’re talking to a human.

Self-checkout lines are already found in most grocery stores today. Although these computers are still watched by one human, that one person is doing the job for what used to require several people.

6 months ago No Comments
Scroll to Top